Groundwater is one of the most important sources of fresh water all over the world, especially in those countries where rainfall is erratic, such as Vietnam. Nowadays, machine learning (ML) models are being used for the assessment of groundwater potential of the region. Credal decision trees (CDT) is one of the ML models which has been used in such studies. In the present study, the performance of the CDT has been improved using various ensemble frameworks such as Bagging, Dagging, Decorate, Multiboost, and Random SubSpace. Based on these methods, five hybrid models, namely BCDT, Dagging-CDT, Decorate-CDT, MBCDT, and RSSCDT, were developed and applied for groundwater potential mapping of DakLak province of Vietnam. Data of 227 groundwater wells of the study area were utilized for the construction and validation of the models. Twelve groundwater potential conditioning factors, namely rainfall, slope, elevation, river density, Sediment Transport Index (STI), curvature, flow direction, aspect, soil, land use, Topographic Wetness Index (TWI), and geology, were considered for the model studies. Various statistical measures, including area under receiver operating characteristic (AUC) curve, were applied to validate and compare the performance of the models. The results show that performance of the hybrid CDT ensemble models MBCDT (AUC = 0.770), BCDT (AUC = 0.731), Dagging-CDT (AUC = 0.763), Decorate-CDT (AUC = 0.750), and RSSCDT (AUC = 0.766) improved significantly in comparison to the single CDT (AUC = 0.722) model. Therefore, these developed hybrid models can be applied for better ground water potential mapping and groundwater resources management of the study area as well as other regions of the world. 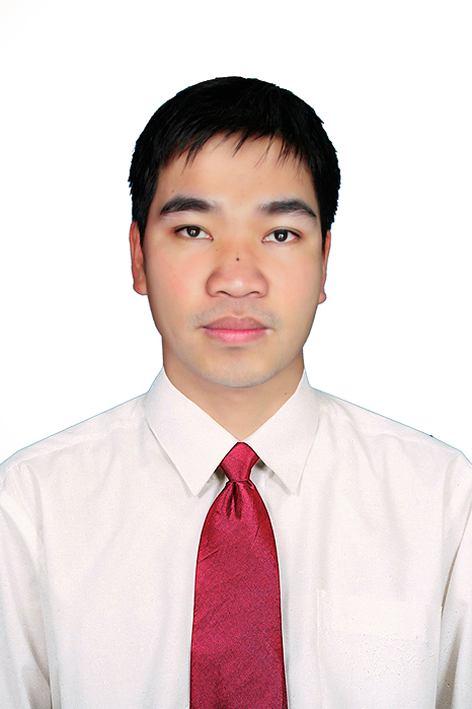