With the increasing threat of recurring landslides, susceptibility maps are expected to play a bigger role in promoting our understanding of future landslides and their magnitude. This study describes the development and validation of a spatially explicit deep learning (DL) neural network model for the prediction of landslide susceptibility. A geospatial database was generated based on 217 landslide events from the Muong Lay district (Vietnam), for which a suite of nine landslide conditioning factors was derived. The Relief-F feature selection method was employed to quantify the utility of the conditioning factors for developing the landslide predictive model. Several performance metrics demonstrated that the DL model performed well both in terms of the goodness-of-fit with the training dataset (AUC = 0.90; accuracy = 82%; RMSE = 0.36) and the ability to predict future landslides (AUC = 0.89; accuracy = 82%; RMSE = 0.38). The efficiency of the model was compared to the quadratic discriminant analysis, Fisher's linear discriminant analysis, and multi-layer perceptron neural network. A comparative analysis using the Wilcoxon signed-rank tests revealed a significant improvement of landslide prediction using the spatially explicit DL model over these other models. The insights provided from this study will be valuable for further development of landslide predictive models and spatially explicit assessment of landslide-prone regions around the world. 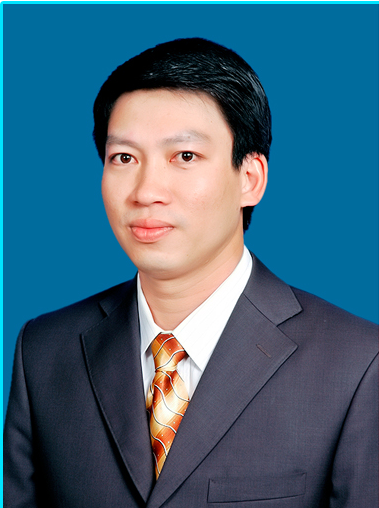