This paper examines an analytical investigation into nonlinear thermomechanical buckling and postbuckling of ES-FGM truncated conical shells. Shells are reinforced by orthogonal stiﬀeners. The change of spacing between stringers are taken into account. The governing equations, which are the coupled set of three variable coefcients nonlinear partial diﬀerential equations in terms of displacement components, are solved by Galerkin method. The explicit expressions for determining the critical buckling load and analyzing the postbuckling load–deﬂection curves are obtained. The inﬂuences of various parameters such as temperature, stiﬀeners, foundations, material properties, geometric dimensions on the stability of shells are considered and highlighted 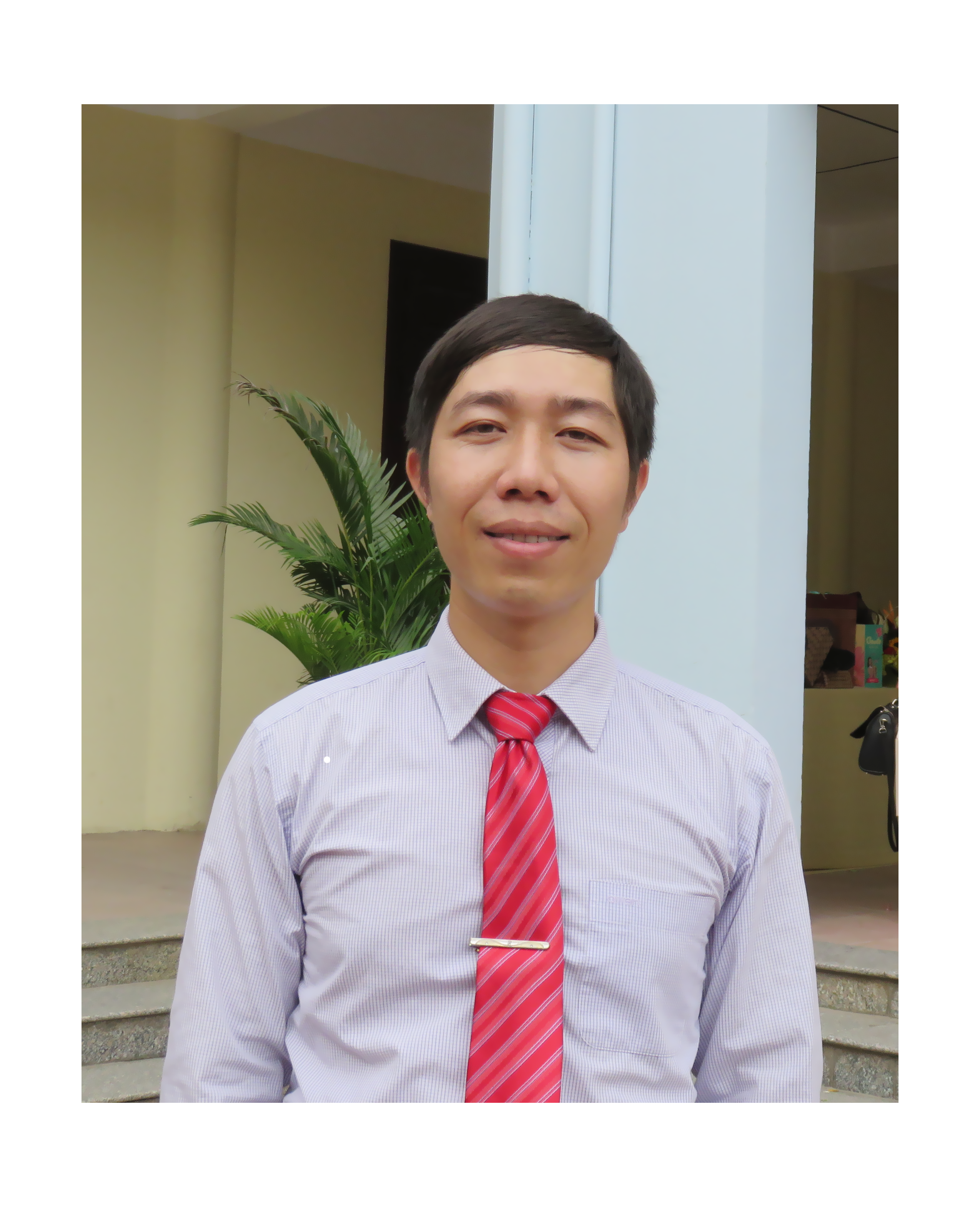