The accuracy of reservoir flow forecasting has the most significant influence on the assurance of stability and annual operations of hydro-constructions. For instance, accurate forecasting on the ebb and flow of Vietnam’s Hoabinh Reservoir can aid in the preparation and prevention of lowland flooding and drought, as well as regulating electric energy. This raises the need to propose a model that accurately forecasts the incoming flow of the Hoabinh Reservoir. In this study, a solution to this problem based on neural network with the Cuckoo Search (CS) algorithm is presented. In particular, we used hydrographic data and predicted total incoming flows of the Hoabinh Reservoir over a period of 10 days. The Cuckoo Search algorithm was utilized to train the feedforward neural network (FNN) for prediction. The algorithm optimized the weights between layers and biases of the neuron network. Different forecasting models for the three scenarios were developed. The constructed models have shown high forecasting performance based on the performance indices calculated. These results were also compared with those obtained from the neural networks trained by the particle swarm optimization (PSO) and back-propagation (BP), indicating that the proposed approach performed more effectively. Based on the experimental results, the scenario using the rainfall and the flow as input yielded the highest forecasting accuracy when compared with other scenarios. The performance criteria RMSE, MAPE, and R obtained by the CS-FNN in this scenario were calculated as 48.7161, 0.067268 and 0.8965, respectively. These results were highly correlated to actual values. It is expected that this work may be useful for hydrographic forecasting. 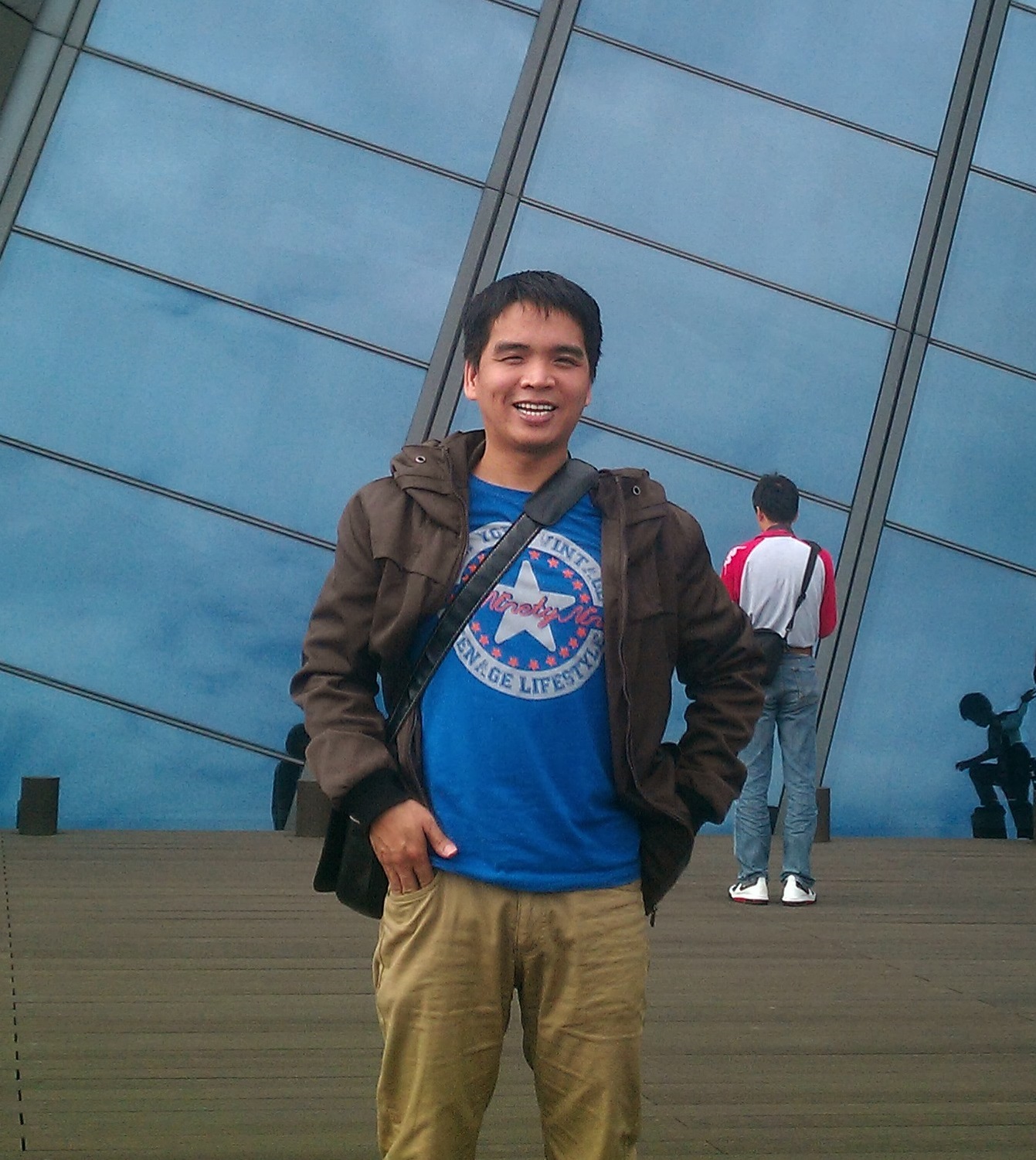