In this paper, for the first time, two-term deflection is suggested for nonlinear analysis of shear deformable cylindrical shells and, to the authors’ knowledge, a first investigation on thermal nonlinear buckling behavior of functionally graded material (FGM) cylindrical shells including porosities is presented. Material properties are assumed to be temperature dependent, volume fractions of constituents are graded in the thickness direction according to a power law, and effective properties of porous FGM are estimated according to a modified rule of mixture. Porosities are evenly or unevenly distributed within the shell. Mathematical formulations are based on a first-order shear deformation theory taking into account geometrical nonlinearity and elasticity of in-plane restraints of edges. Two-term deflection and a multiterm stress function are assumed to satisfy simply supported boundary conditions. The Galerkin method and an iteration procedure are employed to evaluate critical buckling temperatures and trace temperature-deflection paths in the postbuckling region. The two-term solution of deflection is a significant suggestion for nonlinear buckling analysis of shear deformable cylindrical shells in general and thermal postbuckling analysis of porousFGMcylindrical shells in particular. This two-term solution includes inherent uniform deflection at the prebuckling state and overcomes mathematically tremendous difficulty in using three-term deflection for shear deformable cylindrical shells. Besides this innovative approach, the obtained results are of great interest for many engineering applications. Unlike the case of mechanical loads, porosities have beneficial influences on the stability of thermally loaded FGM cylindrical shells. 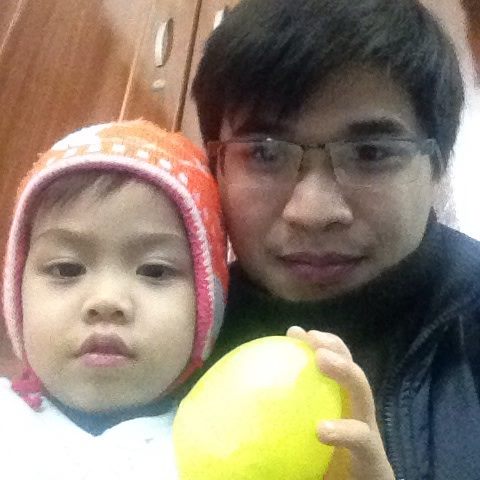