In practice, some components in large structures such as the connecting rods between the rotating parts in the engines, turbines, and so on, can model as beam structures rotating around the fixed axis and subject to the axial compression load; therefore, the study of mechanical behavior to these structures has a significant meaning in practice. is paper analyzes the vibration responses of rotating FGM beams subjected to axial compressive loads, in which the beam is resting on the two-parameter elastic foundation, taking into account the initial geometrical imperfection. Finite element formulations are established by using the new shear deformation theory type of hyperbolic sine functions and the finite element method. e materials are assumed to be varied smoothly in the thickness direction of the beam based on the power-law function with the porosity. Verification problems are conducted to evaluate the accuracy of the theory, proposed mechanical structures, and the calculation programs coded in the MATLAB environment. en, a parameter study is carried to explore the effects of geometrical and material properties on the vibration behavior of FGM beams, especially the influences of the rotational speed and axial compressive load. 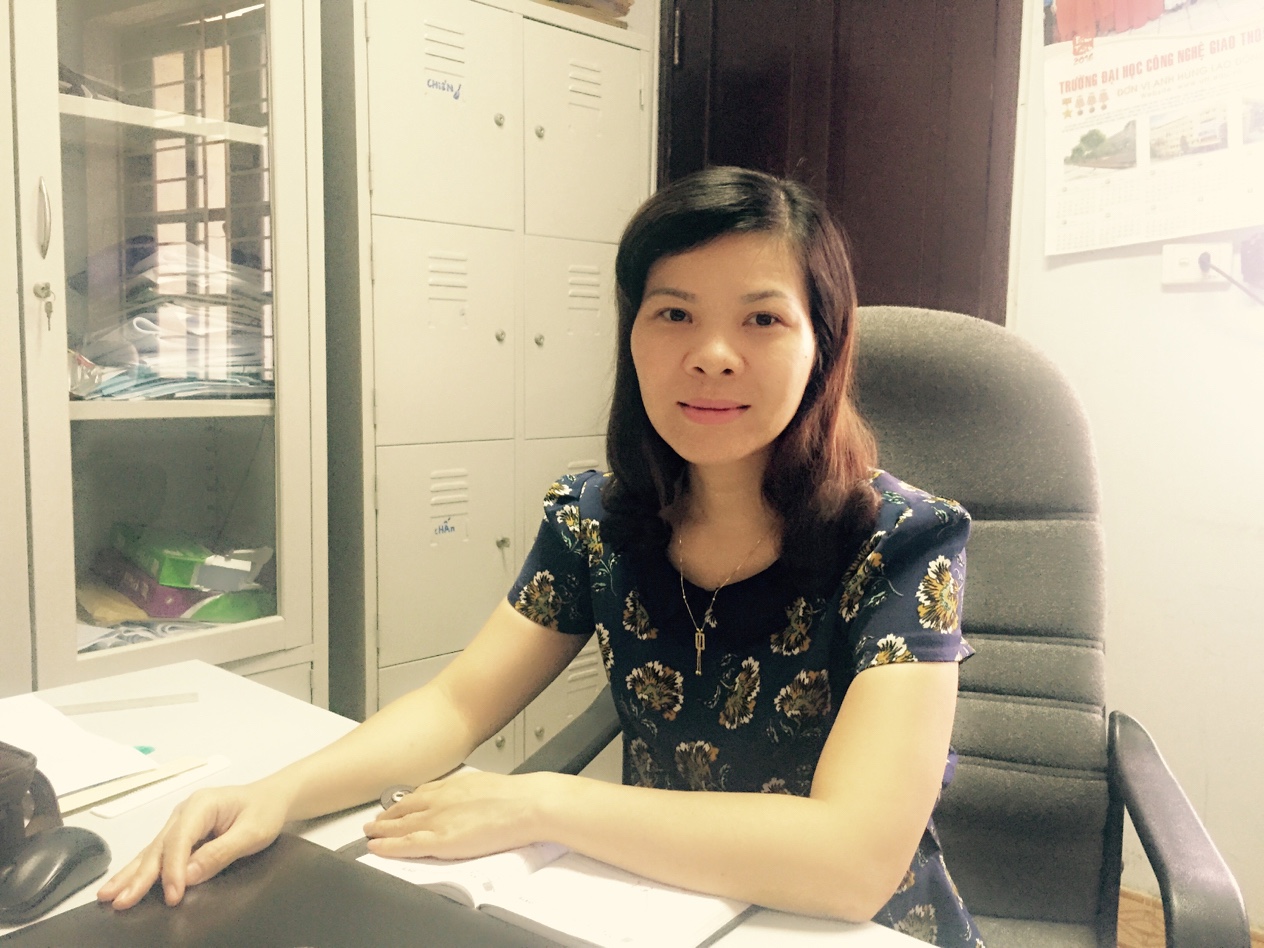