Determination of pile bearing capacity is essential in pile foundation design. This study focused on the use of evolutionary algorithms to optimize Deep Learning Neural Network (DLNN) algorithm to predict the bearing capacity of driven pile. For this purpose, a Genetic Algorithm (GA) was developed to select the most significant features in the raw dataset. After that, a GA-DLNN hybrid model was developed to select optimal parameters for the DLNN model, including: network algorithm, activation function for hidden neurons, number of hidden layers, and the number of neurons in each hidden layer. A database containing 472 driven pile static load test reports was used. The dataset was divided into three parts, namely the training set (60%), validation (20%) and testing set (20%) for the construction, validation and testing phases of the proposed model, respectively. Various quality assessment criteria, namely the coefficient of determination (R2), Index of Agreement (IA), mean absolute error (MAE) and root mean squared error (RMSE), were used to evaluate the performance of the machine learning (ML) algorithms. The GA-DLNN hybrid model was shown to exhibit the ability to find the most optimal set of parameters for the prediction process.The results showed that the performance of the hybrid model using only the most critical features gave the highest accuracy, compared with those obtained by the hybrid model using all input variables. 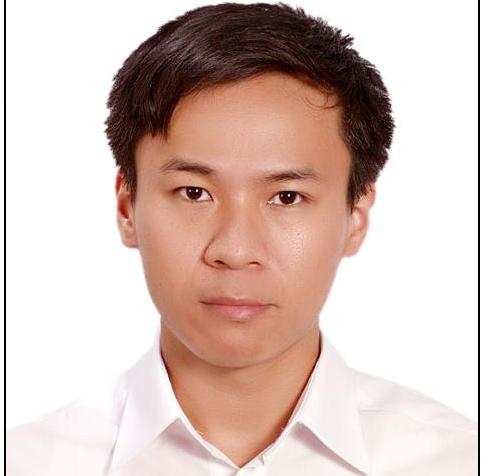