In this paper, the authors present results on dynamic behavior analysis of the stiffened composite plate with piezoelectric patches under airflow by finite element method and experimental study. The first-order shear deformation plate theory and nine-noded isoparametric piezoelectric laminated plate finite element with five elastic degrees of freedom at each node and one electric degree of freedom per element per piezoelectric layer were used in the dynamic analysis of plates by finite element method. The modern equipment was used in the dynamic behaviors analysis of plates subjected to airflow load by experimental method. In this study, the results of the theoretical method have been compared with experimental studies. 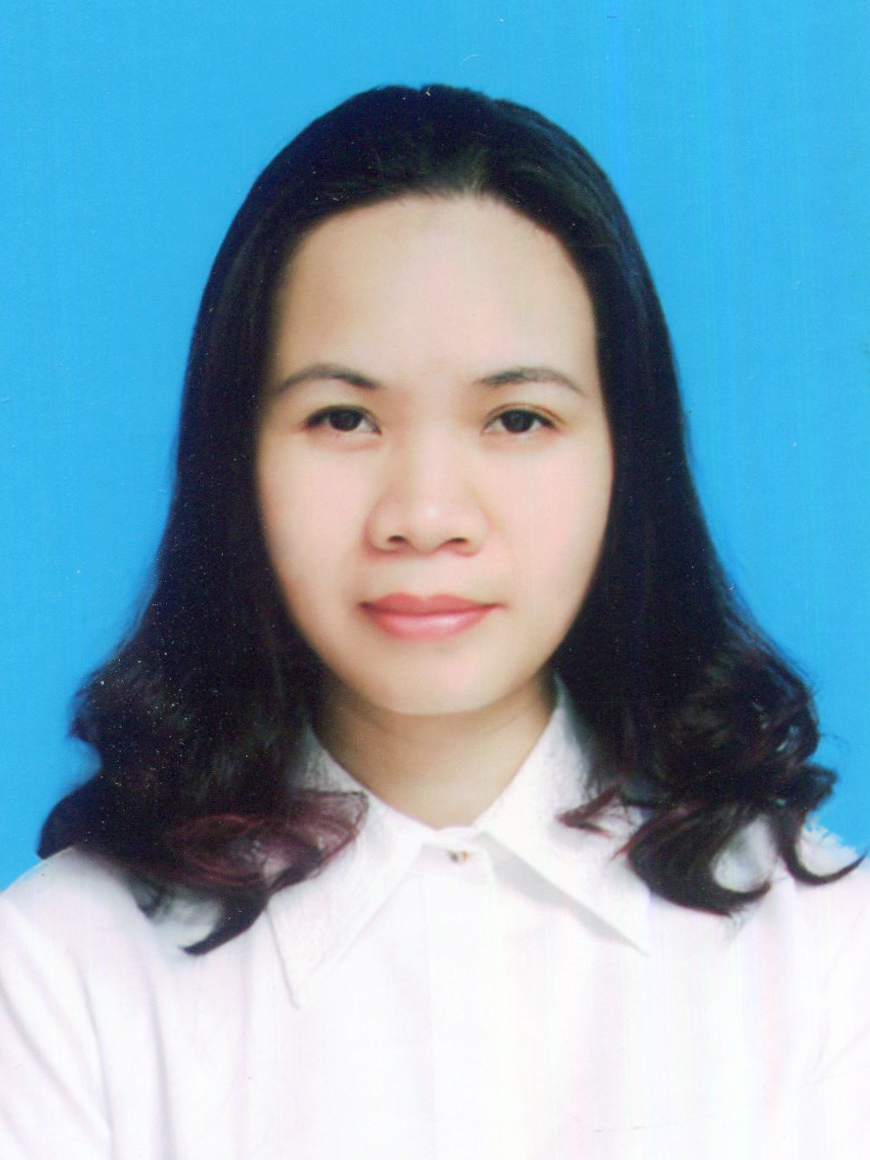