In this paper, we present a novel classifier ensemble method, namely Rotation Forest fuzzy rule-based Classifier Ensemble (RFCE), for spatial prediction of landslides. An area located in the Uttarakhand State in India has been taken as a case study. RFCE is a hybrid method of rotation forest ensemble and fuzzy unordered rales induction algorithm classifier. Both are the current state-of-the-ait techniques which have been seldom used for spatial prediction of landslides. A dataset has been generated for this study including landslide inventory map (930 landslide locations) and fifteen landslide influencing factors such as slope angle, slope aspect, elevation curvature, plan curvature, profile curvature, soil types, land cover, rainfall, distance to lineaments, distance to roads, distance to rivers, lineament density, road density, and river density. Performance of the RFCE model has been evaluated using statistical index-based evaluations and receiver operating characteristic curve technique. Additionally, other ensemble techniques, such as AdaBoost, Bagging, MultiBoost, and other classifiers, namely Support Vector Machines (SVM) and Fuzzy Unordered Rules Induction Algorithm (FURIA), have been taken into account for comparison. Overall, the performance of the RFCE model is well within spatial prediction of landslides (AUC = 0.896). It improved significantly the predictive capability of a base classifier of the FURIA model (AUC = 0.865). Its performance is even better than the AdaBoost model (AUC = 0.874) and almost same as the MultiBoost model (AUC = 0.901) and the SVM model (AUC = 0.901). However, it falls behind the Bagging model (AUC = 0.912). The present study indicates that RFCE is an encouraging method that can be used for spatial prediction of landslides. 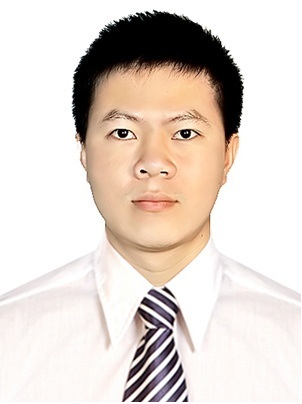